The ShiningAn original photograph from the ballroom was doctored to include Jack Nicholson's head (front, centre)

Film stills photography. Yes, those who know me will say this is a marriage made in Heaven for me: films are a passion of mine (see here, and here, oh and here) and I am a professional photographer.

So this blog has two objectives:

What are film stills used for?

Still photographs are used to market films (and TV shows), for example on film posters or through social media. It is one of only a handful of means to market a film to audiences, and so to do this effectively the shots need to capture the essence of the film. Increasingly, behind the scenes shots are used too. 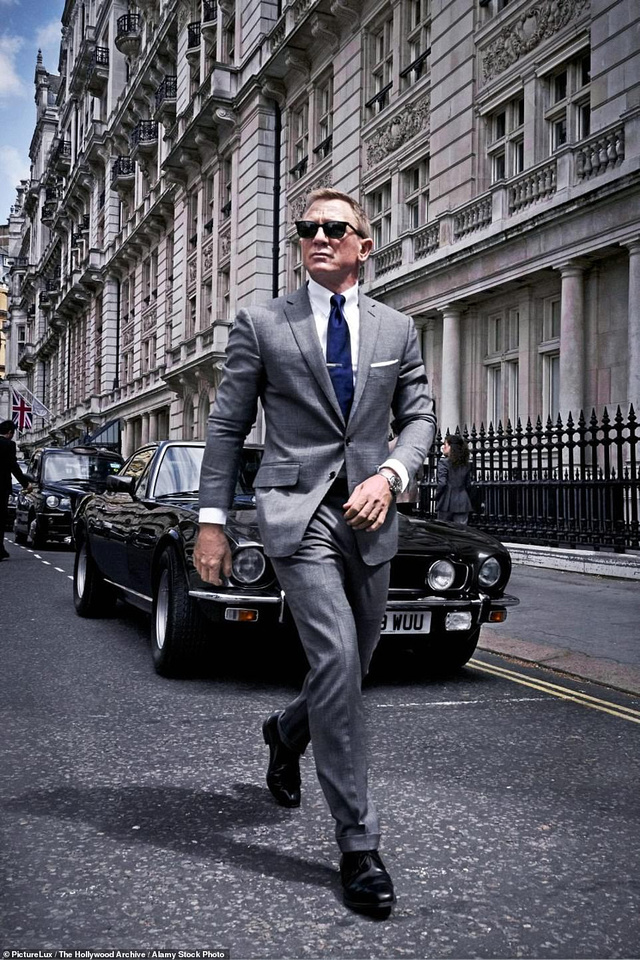 No Time To Die - Nicola Dove

'No Time To Die' - Nicola Dove

Film stills photography is not necessarily a priority during the film shooting (or on smaller productions, given much thought to in advance) but is crucial when it comes to marketing. On set, the photographer will fit around the shooting schedule, other crew and equipment.

For a deeper dive into the role, see this excellent article by Mark Rodgers. 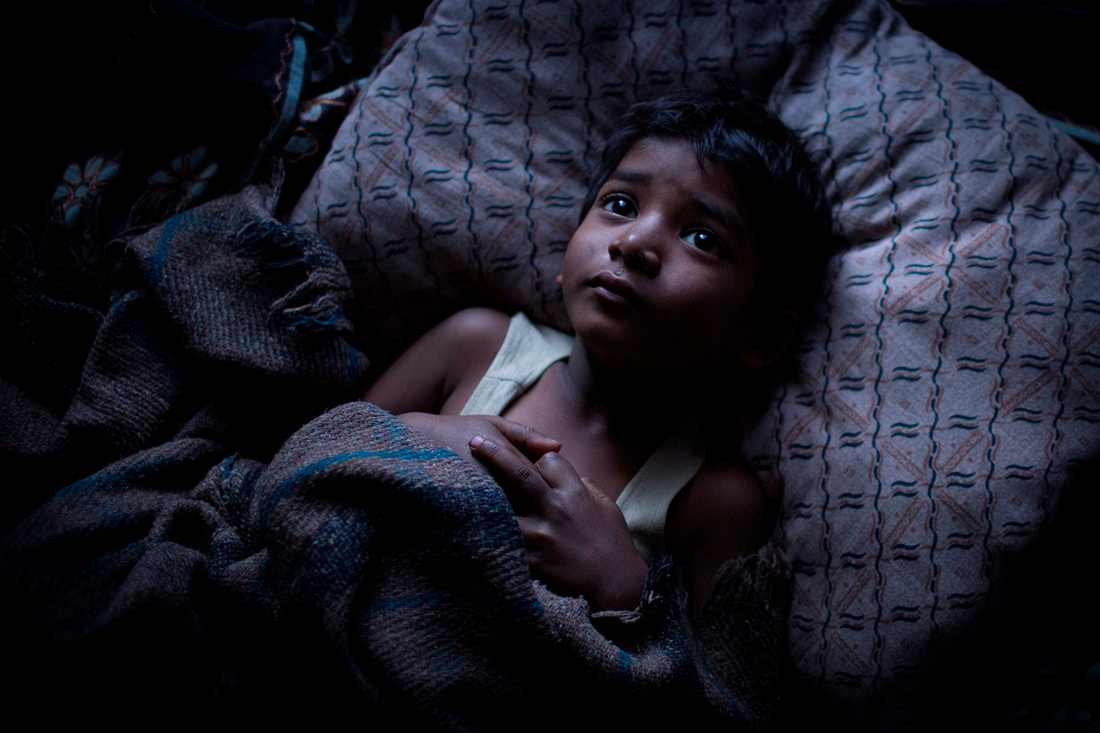 How does one get into film stills photography?

Having recently attended the excellent (and free!) 'Film Stills Launchpad' course on Instagram with experienced film stills photographer Nicola Dove, I have learnt a lot about how to best place yourself to break into this business - also see this excellent guide from Laura Radford on her blog.

A typical journey would be to build your experience and portfolio working on short films, building your confidence/technique (not just of photos, but with set etiquette), network of contacts and portfolio. Then ultimately you can progress onto low budget and studio feature films or TV series. 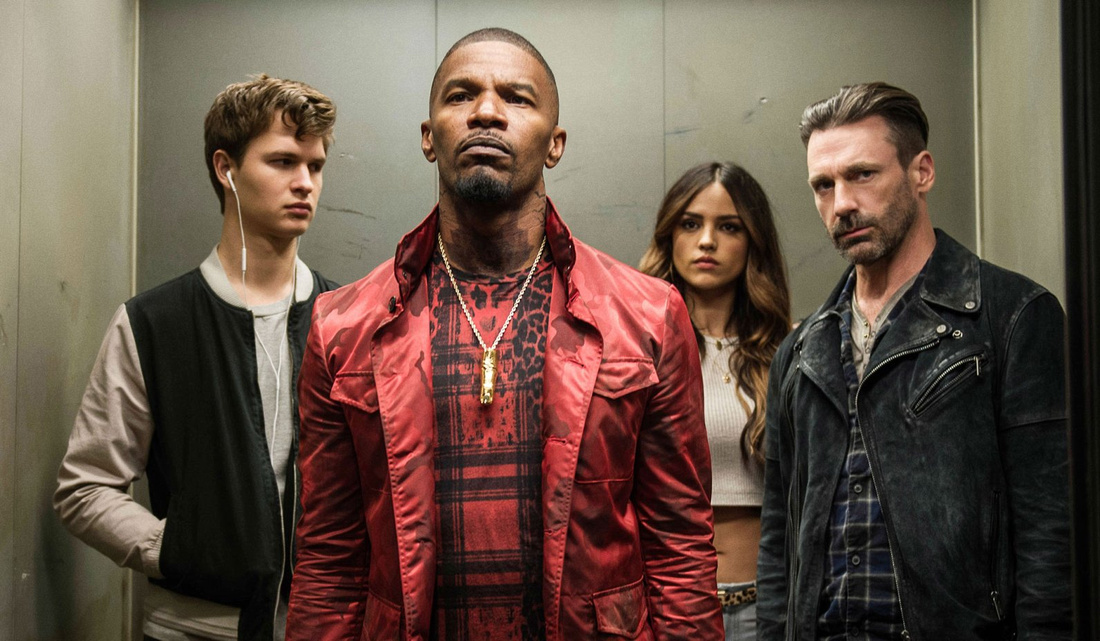 Technology in photography is always moving forward, and now at a faster rate then ever. Not since digital cameras were introduced has there been such a shift as camera manufacturers are now producing mirrorless cameras. 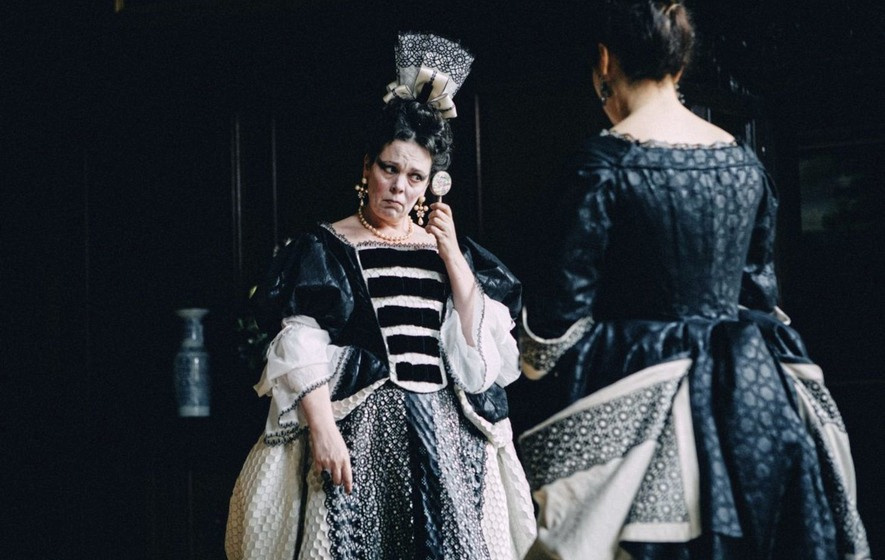 Mirrorless cameras are nothing short of revolutionary in the world of film stills photography as they more easily enable photographers to shoot silently (key!) and with more freedom physically speaking - historically sound 'blimps' have been used, which are as cumbersome as they sound.

My current setup - Nikon DSLRs using the D750 as my primary camera - is not mirrorless, so I need to consider what to do, stick or twist?

(And by twist, I mean twist my wife's arm so she agrees that spending all that money is a worthwhile financial investment).

My own journey begins here. What are my next steps? 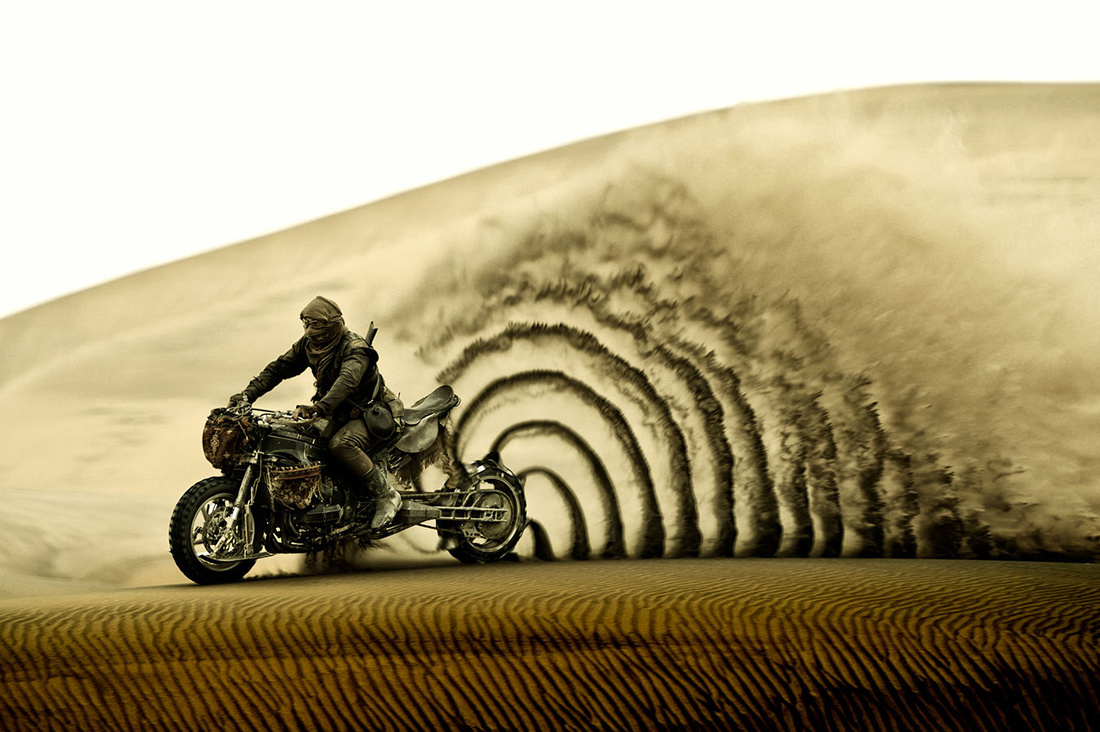 Having completed Nicola Dove's Film Stills Launchpad - a 5-day online introductory course, which is currently still available for a short period only on Nicola Dove's Instagram (or see here for the main website for future updates) - I'm considering what to do next: 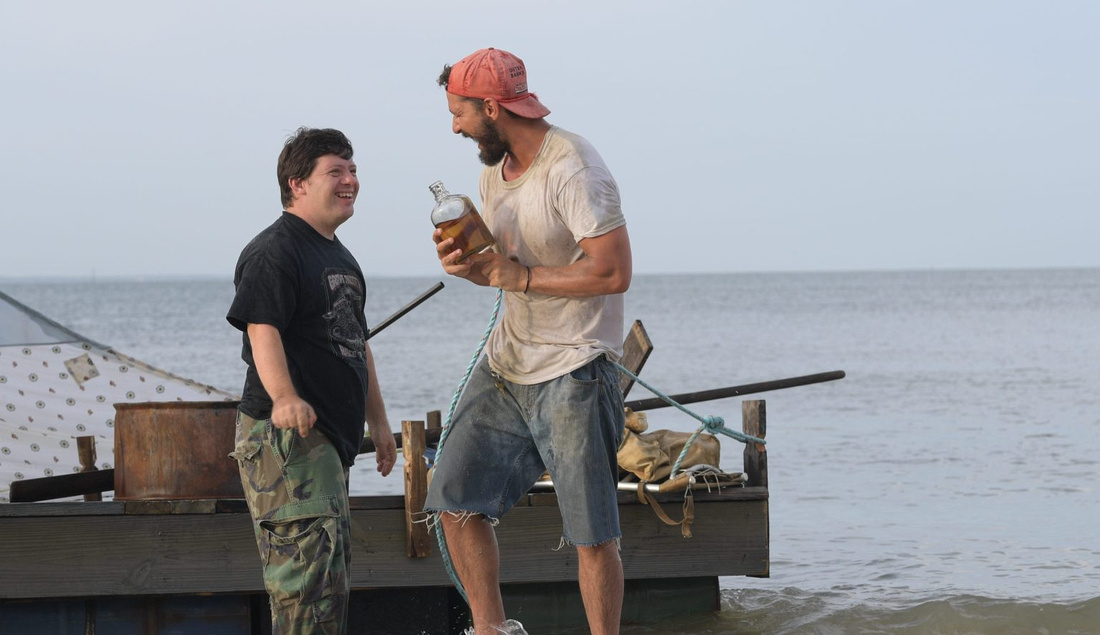